Part 2 of Hope on the Horizon

For all the troubles that we’ve seen in the oil patch in 2020, there is hope for a rebound. Even today the seeds of a recovery are germinating.

We could see another oil price in negative territory in June, due to the fact that futures contracts will expire. But after that dip, conditions should build toward a trajectory that should take us out of this quagmire. Take us out, that is, until Wall Street or overreaching executives or the Saudis pull us into another one!

As in Part 1 of this series, let’s begin with a snapshot of the situation as it confronts us.

Reuter reported, back in April, that up to 240,000 oil-related jobs will be lost this year, or roughly one-third of the onshore and offshore workforce.

“The U.S. oil boom died on March 6, the day Saudi Arabia and Russia ended a four-year pact that curbed output and gave shale a price umbrella,” Reuters stated. “Shale firms have accrued hefty debt during the years of expansion, leaving them exposed to the price crash that followed. In March, U.S. oil futures tumbled to $20 a barrel, a third of the January price and less than half what many require to cover production costs. The March drop led dozens of shale producers to cut spending and several retained debt advisors.”

Spending on oil field services will fall 21 percent, to $211 billion, this year, the lowest since 2005, according to researcher Spears & Associates.

Again, as per Reuters: “Unlike the 2014-2016 oil bust, lenders are not making more financing available to producers. Raoul Nowitz, head of restructuring at SOLIC Capital Advisors, predicts that up to 60 oil producers will seek protection from creditors this year, and many will not emerge under new owners. Some banks are setting up operations to take over and run failed producers.” 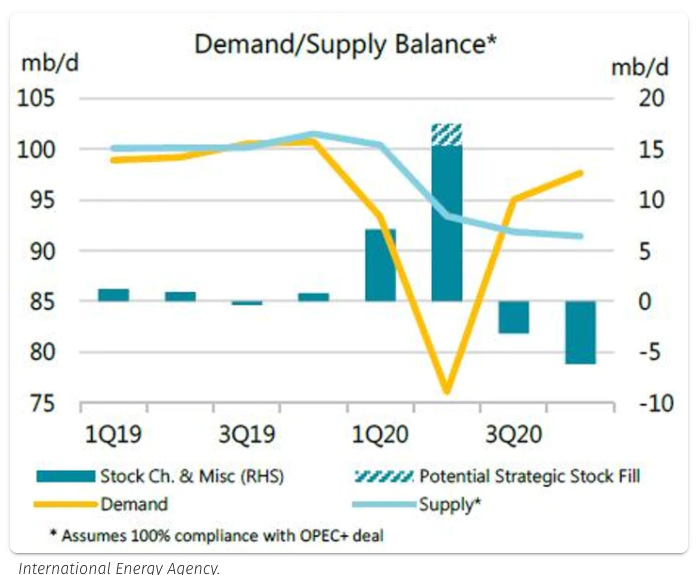 By as soon as the third quarter of this year, demand for crude oil could surpass supply. Others have suggested this could happen even sooner.

The publication World Oil, meanwhile, stated that prices remain down 75 percent this year, and more shut-ins are likely as the value of oil crashes globally.

“Meanwhile, oil traders are rewriting their risk models to accommodate potentially limitless declines,” according to World Oil. “OPEC’s deal to slash daily production by about 10 million barrels a day [was to] take effect from May 1 and will in any case prove insufficient to offset demand losses that could reach 30 million barrels a day. In the United States, the world’s biggest oil producer, operators have started shutting wells and halting drilling, steps that could cut output by 20 percent and leave thousands of workers unemployed.”

The well shut-ins are particularly heavy here in Texas. 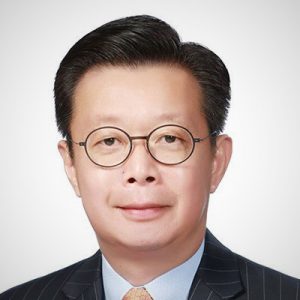 Victor Shum, vice president of energy consulting at IHS Markit, said that “Brutal market forces are forcing supply to adjust to a much lower level of world oil demand.”

World Oil observed that oil markets are also having to grapple with a wave of volatility spurred by exchange-traded funds. Moreover, “The United States Oil Fund said it may roll more of its WTI contracts forward due to extraordinary market conditions, while the futures division of brokerage INTL FCStone Financial Inc. is limiting the ability of some clients to enter into new trades in the most active oil benchmarks.”

Yet, for all of that, if strong enough steps are taken soon, good results could come as early as this year.

The International Energy Agency (IEA), for its own part, acknowledged the same setbacks others have cited, but sounded a note of optimism:

“We are encouraged by the solidarity shown by policy makers from producing and consuming countries working together to meet this historic challenge of bringing stability to the oil market,” the IEA said recently. 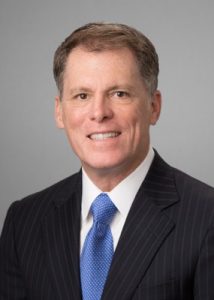 What needs to happen to restore oil markets?

Asking the question, “What needs to happen to restore oil markets?” analyst Steve Hendrickson, president of Ralph E. Davis Associates, furnished his own answer, pointing to the reduction of excess supply as being the one determinant that absolutely has to be satisfied.

Remarking in his RED Newsletter recently, Hendrickson said that until the public health situation is under control we can expect people to travel much less and demand less fuel. But “Oil demand will return, hopefully sooner than later, [and] until then the only response to balancing global markets is to reduce supply.”

So reducing supply is the key. And while that might sound daunting, some surprising news arrived early in May.

Oil demand could rebound by the end of this month. 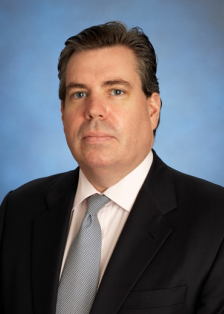 It was then that Goldman Sachs reported that “Oil demand could rebound enough to exceed supply by the end of this month [May], according to Goldman’s head of commodities, Jeffrey Currie. Currie remarked that this would be in no small part because of the production cuts implemented by all major producers.”

Now, it must be said that a reduction in supply is not exactly equivalent to a jump in the price of crude oil. It takes time for a shift in supply/demand to manifest itself in dramatically different prices. But the fact is that supply is supposed to shrink, and that is good news.

Coming Next: We look at what industry observers expect over both the short and long term as we trace the upcoming fortunes and prospects for oil and gas locally and on a global scale.

Every Crisis Holds the Seeds of Its Solution2020-05-172020-05-19/wp-content/uploads/2016/08/IntegrityLogoTransparent.pngIntegrity Wirelinehttps://www.integritywireline.com/wp-content/uploads/2020/05/integrity-wireline-hope-on-the-horizon-pt-2.jpg200px200px
Recent Posts