A Company Culture That Can’t Be Beat!

At Integrity Wireline, our values are safety, reliability, and of course, INTEGRITY. These values drive everything we do. Our team’s combined 100-plus years of wireline experience give us the knowledge and confidence to execute our work. We invest in technologies and equipment that keep our people safer and improve reliability, and we invest in the people who work here–mentoring and training as we grow.

We Are ALL OVER

You don’t have to live in the Permian Basin
to work for Integrity Wireline!

That’s right. You do not have to live in the Permian Basin to work for Integrity. In fact, most of our employees live somewhere outside of the area. Some even live outside of the states of Texas and New Mexico.

Most of our employees work a 14-7 schedule: 14 days on and 7 days off. The 14 days on will be where the work is, but the 7 days off are wherever you want them to be. Do you know someone who wants wireline work but doesn’t want to live in Midland, Odessa, or Hobbs? Send that person the link to this page. 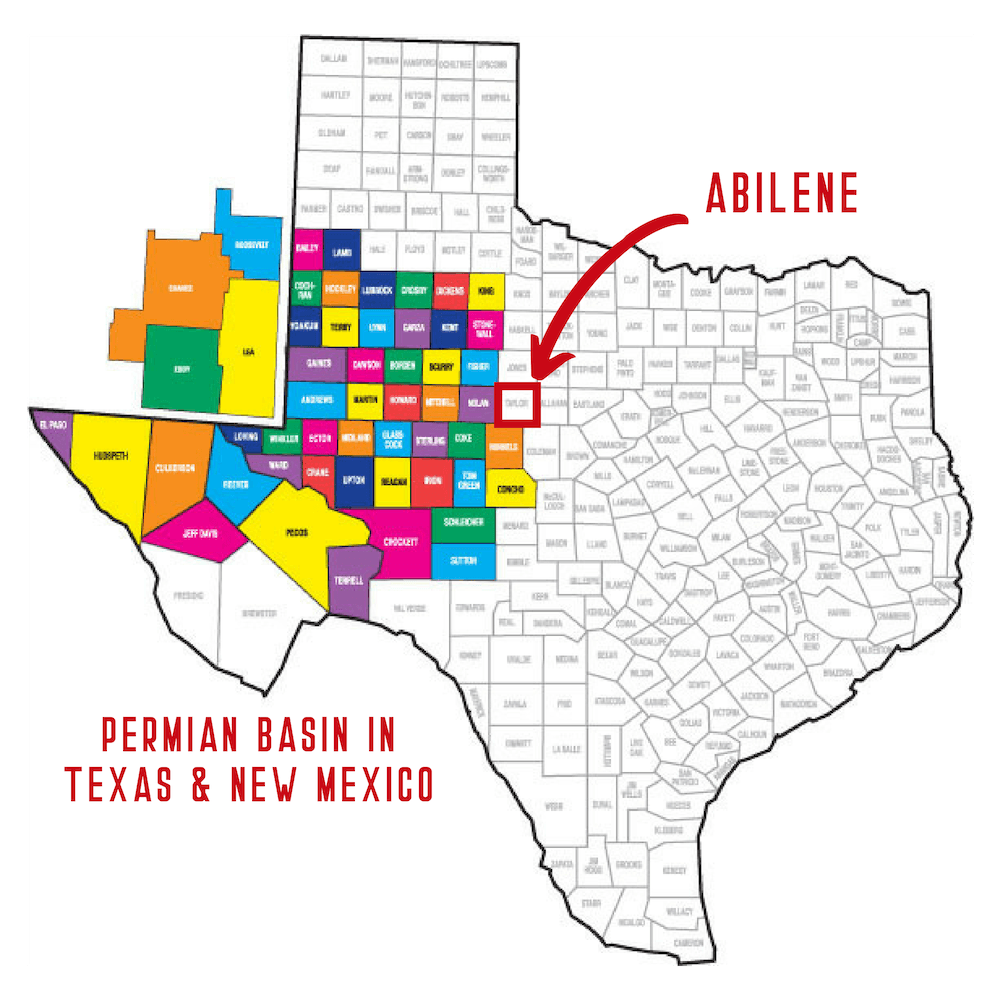 A Family Kind of Place

If it’s true that every company is different, then it’s also true that some differences matter more than others. 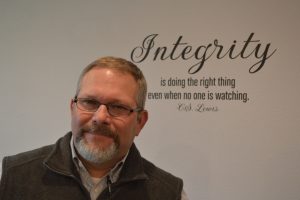 That fact was brought out during a conversation with Integrity Wireline CEO Kelly Connally. The conversation was about hiring and about the kinds of qualities that companies can have that are attractive to prospective employees. Kelly said that Integrity’s “family feeling” was something that has proven important to so many of the employees of the company. And that family feeling can have effects that can reach beyond just day-to-day workplace affairs.

“I think what has attracted a lot of the people we have, is that feeling of being family,” Kelly said. “And we’ve even had guys move on to other companies, and have come back to us, just because of the experience that they had here.”

Kelly said that such workers have gone somewhere else and, once they got there, felt that they were “just a number.”

“We also have a lot of guys here who have worked for several different companies before they came to us,” Kelly said. “One of those guys had joined us before we gave our most recent Christmas bonuses. He came in here after getting that bonus, and he said to us that this was the first company he had ever worked for where he got a Christmas gift. That’s something we do every year. But he came in here and said [how much he appreciated it] and it made us feel really good. It just kind of… well, it blessed me. He’s been out there working for other companies for 19 years, including working for one of the biggest companies in the business.

“But the family feeling—that’s something we have that matters to us all.”

Most of our field employees stay in apartments—not motels.

One perk of working for Integrity Wireline is that our guys in the field don’t have to stay in motels. We provide them with apartments. In the past year we picked up more units in Carlsbad. We also have apartment units leased in Midland and Hobbs, and we’re always looking for more in key markets for us. Most are gated communities. Most have gyms, swimming pools, barbecue pits. All nicely furnished. Internet and cable included. No need to live out of a suitcase and get all your meals at a fast food joint. Yes, our work takes us to the frontiers of the energy biz—into the Wild West of today’s shale revolution—but that doesn’t mean we can’t find room for a little civilization. Just another way to do it all with Integrity.

What Are You Waiting For?

Do it all with Integrity!!